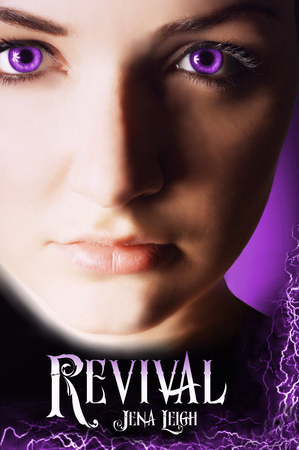 Possessing the uncanny ability to fry a television set from twenty paces can really wreck a girl’s social life.

If you’re looking for proof, just ask sixteen-year-old Alexandra Parker. After catching her boyfriend in the arms of the prettiest girl in school, she made the journey from social elite to social pariah in a haze of electricity and exploding electronics. But finding herself at the bottom of Bay View High’s social hierarchy was nothing compared to the shock of discovering who—and what—she really is.

After being zapped out of a burning bookstore by the mysterious Declan—a hero nearly as handsome as he is infuriating—Alex finds herself under the protection of the powerful Grayson family. It’s through them that she learns the truth: that the world she’s always known is nothing like it appears to be... and that she has far more in common with them than she might want to believe.

Now, on the run from a fire-wielding hit man and a secretive government organization, Alex must navigate a strange and treacherous new world filled with superhuman mutants known as Variants. As she begins to unravel the many secrets of her family’s past, she uncovers the real reason for her parents’ death twelve years earlier—and finds out that the threat to her family, and to everyone she cares about, is still dangerously real.

Check out on Goodreads!
Purchase on Barnes & Noble and Amazon! 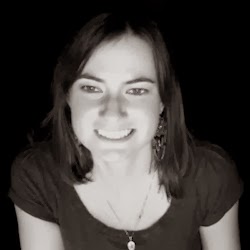 Born and raised in Tampa, Florida, Jena Leigh spent ten years in the mountains of North Carolina before returning home to the lightning capital of North America. A shameless geek, she loves bad sci-fi movies, Skittles, writing cracktastic e-mails to friends and taking shenanigan-filled road trips to faraway concerts. She has a degree in English from Appalachian State University. REVIVAL is her first novel.

Where to Stalk Jena!

REVIVAL BLOG TOUR BROUGHT TO YOU BY TEAMNERD REVIEWS

Created by: abookandalattee at January 17, 2014