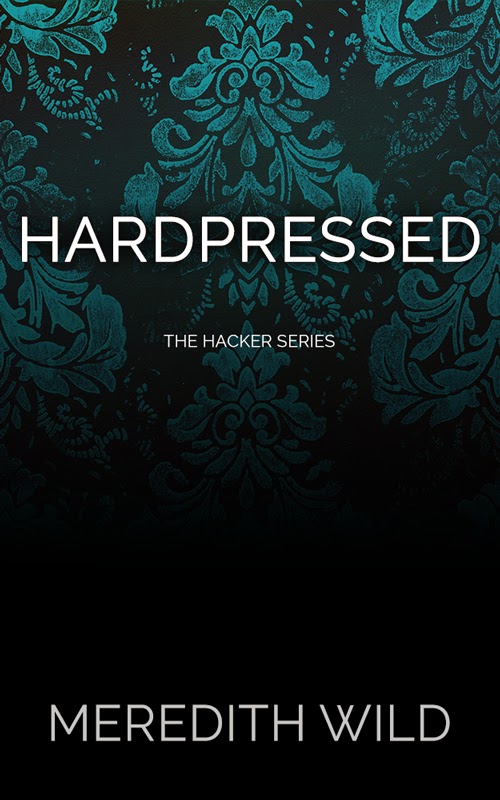 In Hardpressed, the highly anticipated second book of the Hacker Series that began with Hardwired, Blake and Erica face threats that put both their love and their lives on the line. Despite Blake Landon’s controlling ways, the young and wealthy hacker finally won the trust of the woman he loves. Internet entrepreneur Erica Hathaway broke down the walls that kept her from opening her heart and her business to Blake. Ready to start this new chapter in her life, Erica is determined not to let anything come between them, even if that means giving Blake back some of the control he craves in and out of the bedroom. But when demons from her past threaten their future, Erica makes a decision that could change their lives forever. 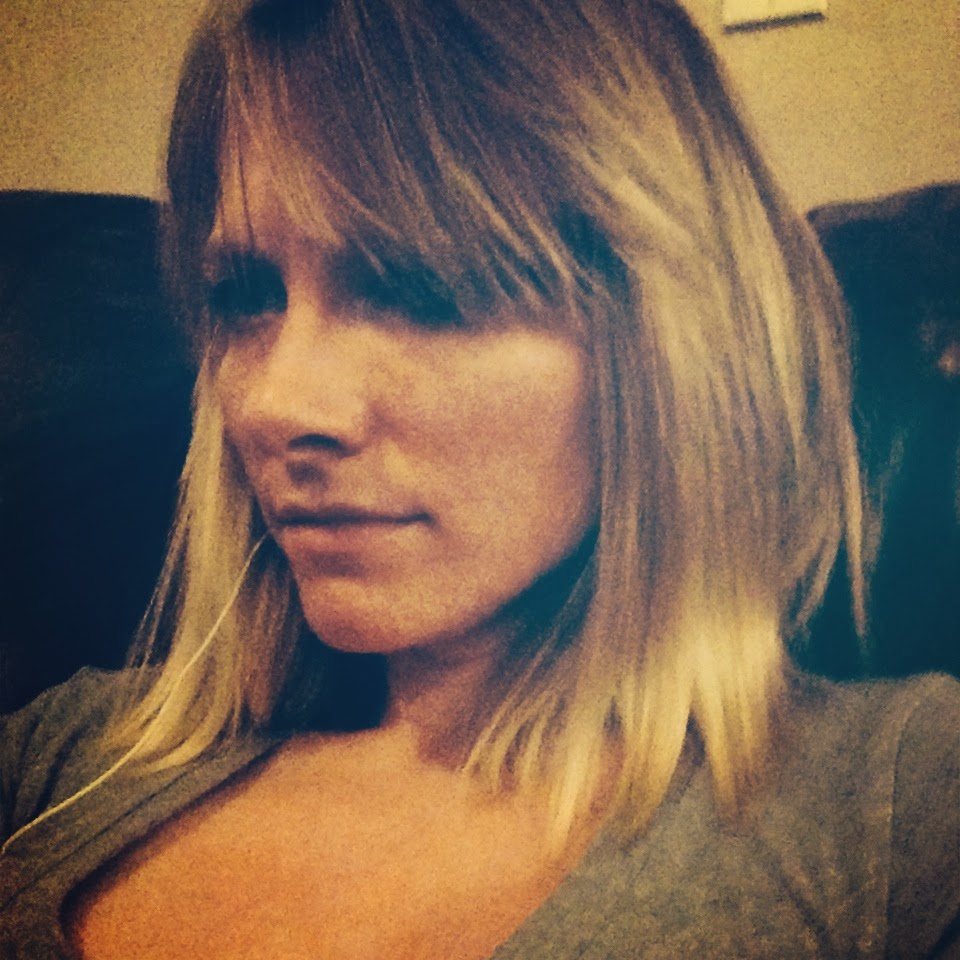 Meredith Wild picked up her first romance novel at the tender age of twelve, and shortly after put pen to word processor and made her first attempt at writing a love story inspired by those she so enjoyed reading well past her bedtime.Her dream of writing took a back seat to college, parenthood and eventually entrepreneurship, which led her into the fast-paced and male-dominated high tech industry. With enough life experience for a few lifetimes, she now devotes her hours to writing contemporary adult romance, with a hint of kink.Her debut novel Hardwired tells the story of billionaire bad boy, Blake Landon, and the object of his obsession, strong-willed tech startup CEO, Erica Hathaway.When she isn’t writing or mothering, Meredith can be found sunbathing with an adult beverage.

a Rafflecopter giveaway
Created by: abookandalattee at January 25, 2014