Cover Reveal: The Road That Leads To Home by Jaimie Hope 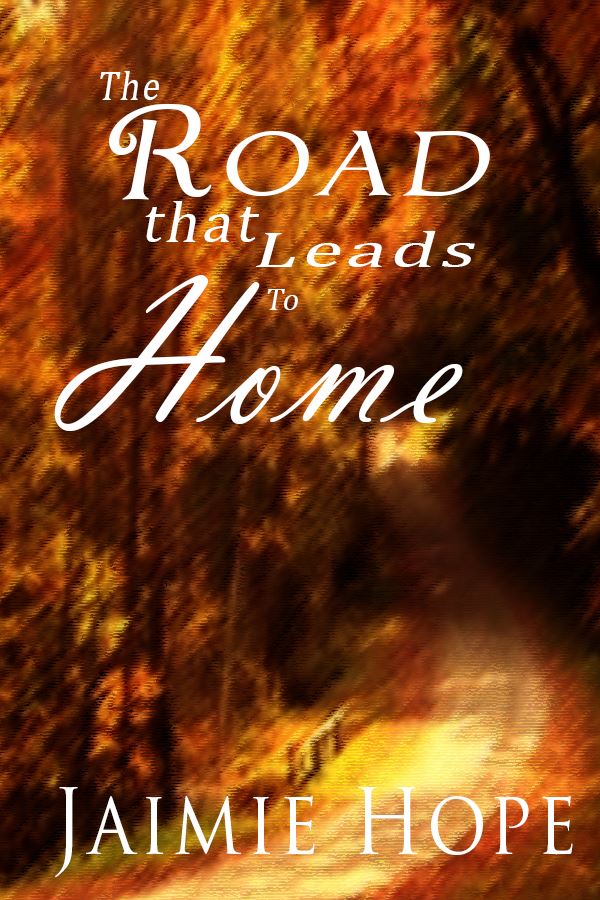 SYNOPSIS
Sara Rhea is a young woman with a bright future ahead of her, until she receives the call that changes it all. Now she must return home and help run the family inn. She knew it wouldn’t be easy, but she had no idea how difficult it would be. Not only does she have an ailing father and a sister she doesn’t get along with to contend with, but she also has to deal with him. She didn’t think she’d ever see James, her old flame, again, but fate intervened. Will their old flame be reignited? Only time will tell.
AUTHOR BIO 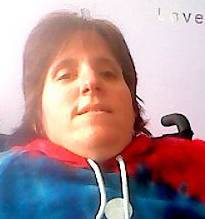 Jaimie Hope was born in 1976 in New York. As a child, she loved story time and when she was old enough to read on her own she always had a book. When she wasn't reading, Ms. Hope was writing and making up stories to amuse children and adults alike. Perhaps that's why nobody was surprised when she announced she wanted to be an author. Jaimie Hope is the author of The Adventures of Baby Jaimie series. She also has also written novels/novellas in the YA genre, and has released her autobiography.
Created by: abookandalattee at September 13, 2013