Blurb:
Destiny Clark, a young Mormon girl living in Tennessee, is wildly infatuated with Isaac Robinson, the headmaster's son at her Baptist high school. When they're cast together in the school's production of Les Misérables, Destiny is horrified to find that she has to be publicly humiliated by acting out her true feelings of rejection onstage.
As their rehearsals begin, Destiny realizes the unimaginable: Isaac has developed deep feelings for her despite their religious differences and the fact that he has a girlfriend.
But will they be able to find their place amongst the backbiters of their ultra-conservative world?
Weaving around Destiny and Isaac's alternating viewpoints, Destiny is the first book in a series inspired by the characters of Les Misérables and explores heartbreak, self-discovery, intolerance, and love.


You can find Destiny on Goodreads

Excerpt:
What Isaac was asking me to do was impossible. How could I show emotions I’d been trying with every fiber of my being to kick out of my heart, feelings that had been there for so many years? Another person could just dust off their acting skills. If he was a different guy, I’d be able to give a pretty decent performance, but this was getting too personal.
“Destiny, are you feeling okay? You seem a little pale.” Isaac cocked an eyebrow as he studied me with concern. Wow, what a sexy eyebrow… I took a deep breath. I needed to pull myself together and pretend I was singing with Michael again. “I’m fine,” I lied.
“You don’t look fine. Here sit down.” He stood up and put his arm around me and led me to the bench. Holy shiz! Isaac’s arm was around me! And he smelled so amazing. I could get lost in his smell for days. Although my heart was racing at warp speed, I showed no sign of it as I sat on the bench. He slid beside me and continued playing with his strong, capable hands.
We sang the song together again, and this time I kept my eyes closed. His voice was so delectable, even more-so than his preppy cologne. He sat so close, but we weren’t touching. The centimeters between us were charged with so much energy it was hard for me to concentrate on the music. Halfway through the song, I stopped.
“Can we take a break for a minute?” I asked. “I need a drink.”
“Of course,” I started to stand, but Isaac put a hand on my shoulder. “No, don’t get up. I’ll get your water for you.” He reached behind me where I’d left my water on the floor and handed it to me. I took a drink and closed my eyes in concentration. How could I do this? It truly seemed impossible. The harder I tried to ignore the fact that Isaac was right there, practically touching me, the worse my voice sounded.

About the Author:
Wife. Mother. Writer. Cindy Ray Hale lives in Murfreesboro, Tennessee with her husband and four children. In addition to being a writer, she’s an avid reader and a social media junkie. She starts her morning by writing with a freshly-blended berry spinach smoothie next to her. She’s obsessed with Les Misérables, playing the piano, and stalking up-and-coming musicians on YouTube. Destiny is her first book and will be available for purchase November 2013. 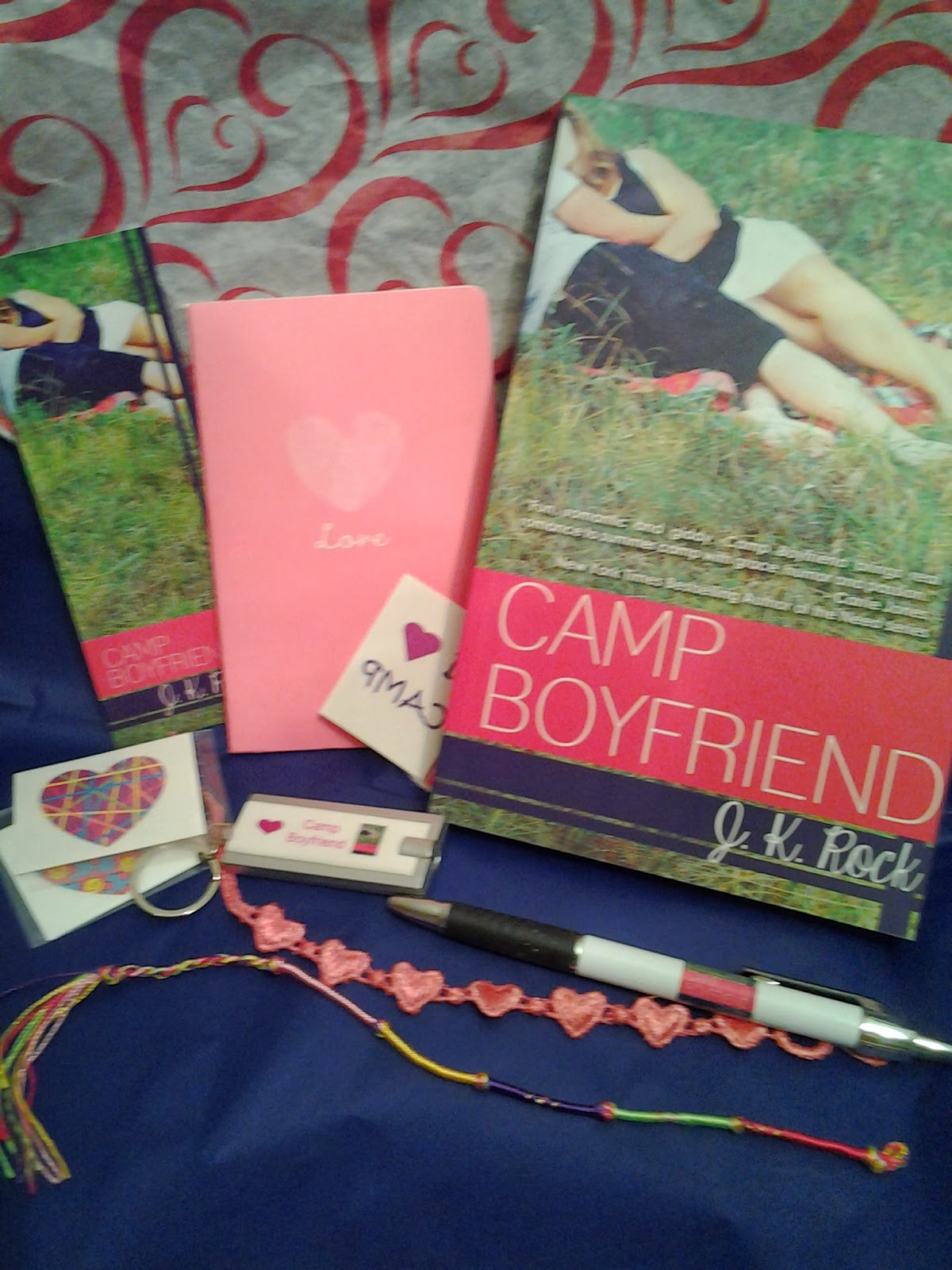 And there is a tour wide gveaway, here is what you can win:
- A Destiny Swag Pack:including a signed copy of Destiny, a Destiny keychain, a t-shirt that says "I heart Destiny," a Destiny bookmark.
- a $25 Amazon Gift Card
- Camp Boyfriend Swag pack.


For a chance to win enter the rafflecopter below:
a Rafflecopter giveaway

Created by: abookandalattee at November 24, 2013