Double Cover Reveal:  Today we are revealing the covers for the Forever & Always Series by E.L. Todd!
Genre of the Series: New Adult and College; Contemporary Romance; Coming of Age; Romantic Suspense. 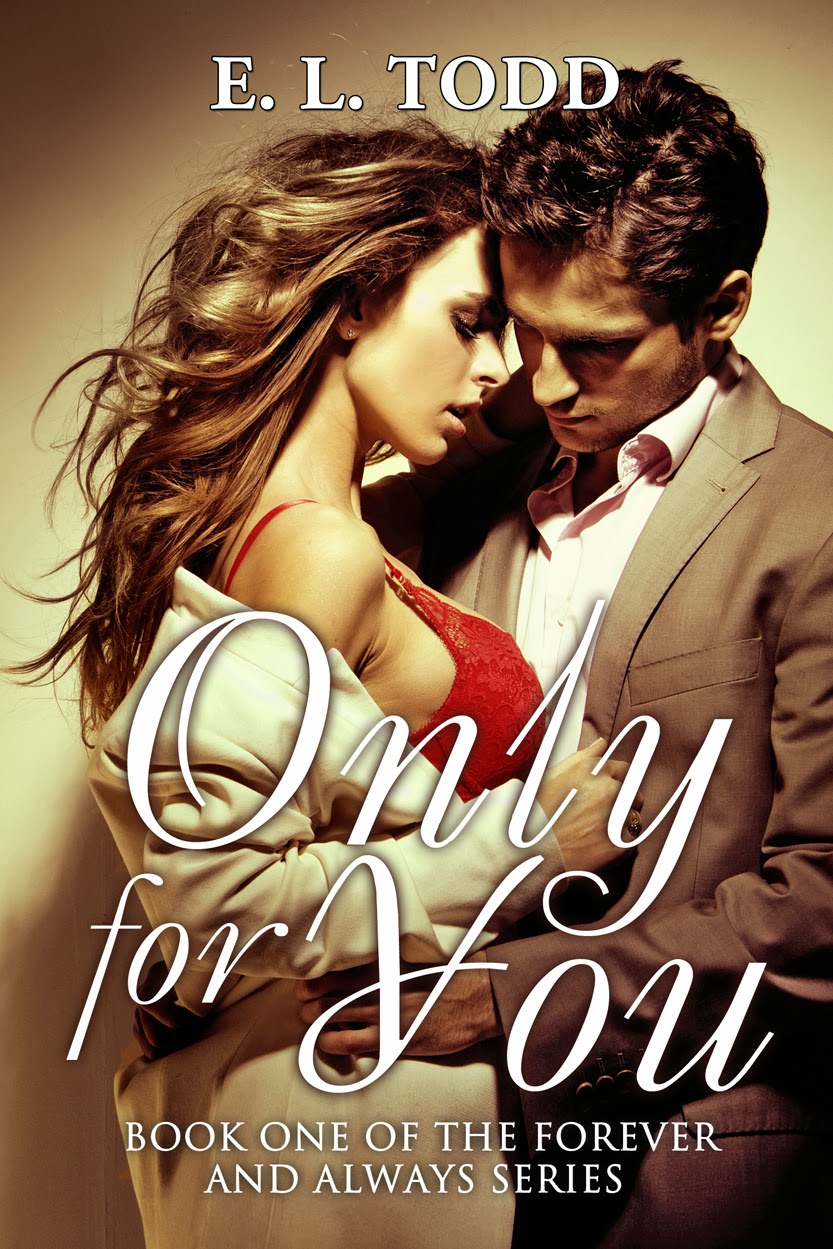 Only For You Synopsis:

When Scarlet realized Penelope was dumping Sean, her best friend, she was devastated. Penelope was the love of his life, the woman of his dreams. Scarlet knew how far her best friend was going to fall and she had to catch him. Scarlet became Sean’s rock and helped him through a very painful breakup, but her own hidden desires bubbled to the surface in the process. When they finally gave in and slept together, she thought it was the start of their new relationship. Unfortunately, Sean didn’t feel the same.

Humiliated and heartbroken, Scarlet moved across the country and found what she least expected. She rekindled her damaged relationship with her brother, who she hadn’t spoken to in a year, and her brother’s best friend was attractive and interesting. Their relationship was natural and unforced, and she was immediately drawn to him. Would she be able to get over Sean, forget about him, by sleeping with Cortland, or would that just be another repeated mistake?
ADD it to Goodreads: https://www.goodreads.com/book/show/18666527-only-for-you 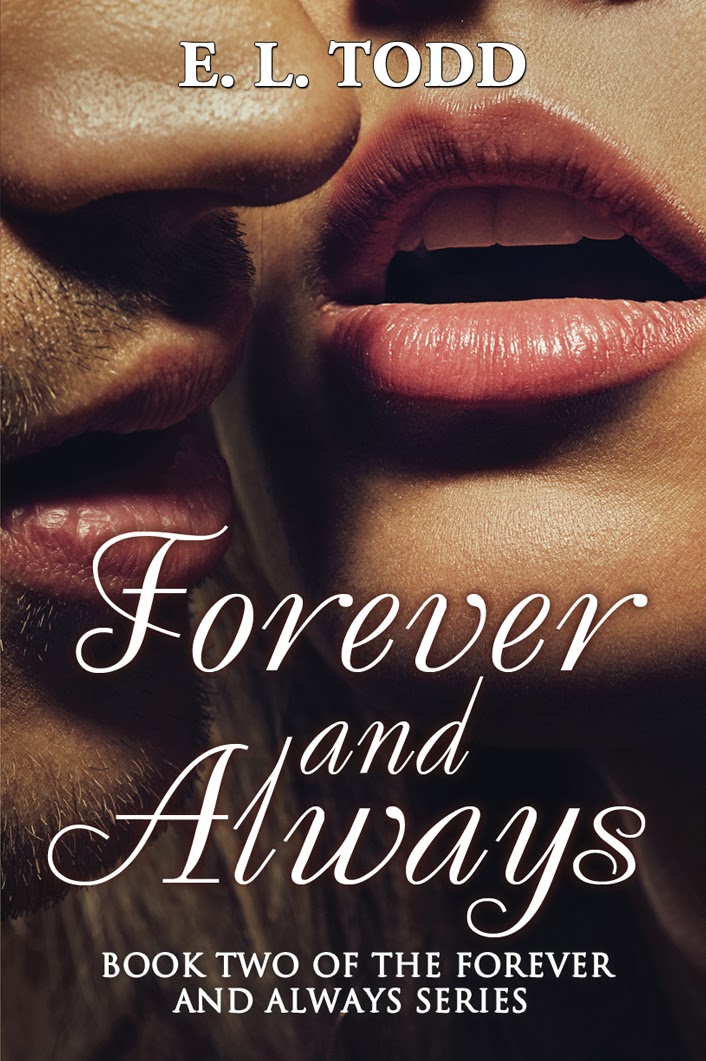 Forever and Always Synopsis:
Now that Sean and Scarlet are together, Scarlet couldn't be happier. They were meant for each other and would make any sacrifice to be together. With her greatest friend as her new lover, their relationship was perfect. But when Sean asks her to move back to New York, she hesitates. She doesn't want to leave her brother after finally reconnecting with him so they agree to make the coast-to-coast trip every weekend. Scarlet wants Sean to move to Seattle but she knows he can't leave his job for her. Scarlet fears that Sean still loves Penelope even though she never questions him about it. When Penelope shows up at Sean's apartment pregnant and penniless, Sean has to decide what he really wants. Will a baby interfere with the happiness that Scarlet has recently found?
ADD it to Goodreads: https://www.goodreads.com/book/show/18666539-forever-and-always

Author Bio
E. L. Todd was raised in California where she attended California State University, Stanislaus and received her bachelor’s degree in biological sciences, then continued onto her master’s degree in education. While science is interesting and a hobby, her passion is writing. After writing novels as a small child, her craft grew until she found the confidence to show her closest friends—which is how Only For You, the first installment of the Forever and Always series, and the Soul Saga series began. When she isn’t reading or writing, she is listening to indie rock music. Her current favorite artist is Mumford and Sons, whom she credits most of her inspiration for her novels. She also enjoys running and swimming, as well as working as a high school teacher. She also works as an assistant editor at Final-Edits.com. She has an unusual obsession with dogs, even though she doesn’t own one, and her favorite vacation spot is Disneyland, which she visits several times a year. The most important aspect of her life is her friends, whom contributed so much time and energy into all of her novels. According to E. L. Todd, “Without them, Only For You and Soul Catcher never would have come to fruition. I am theirs forever.”
Links:
Soul Saga: http://www.amazon.com/Soul-Catcher-Saga-ebook/dp/B00EM3RB6C/ref=sr_1_1?ie=UTF8&qid=1380830132&sr=8-1&keywords=Soul+Catcher
Facebook: https://www.facebook.com/profile.php?id=100006476920251
Twitter: @ELTODD42
Created by: abookandalattee at October 20, 2013