Book Tour: A Woman Lost by T. B. Markinson 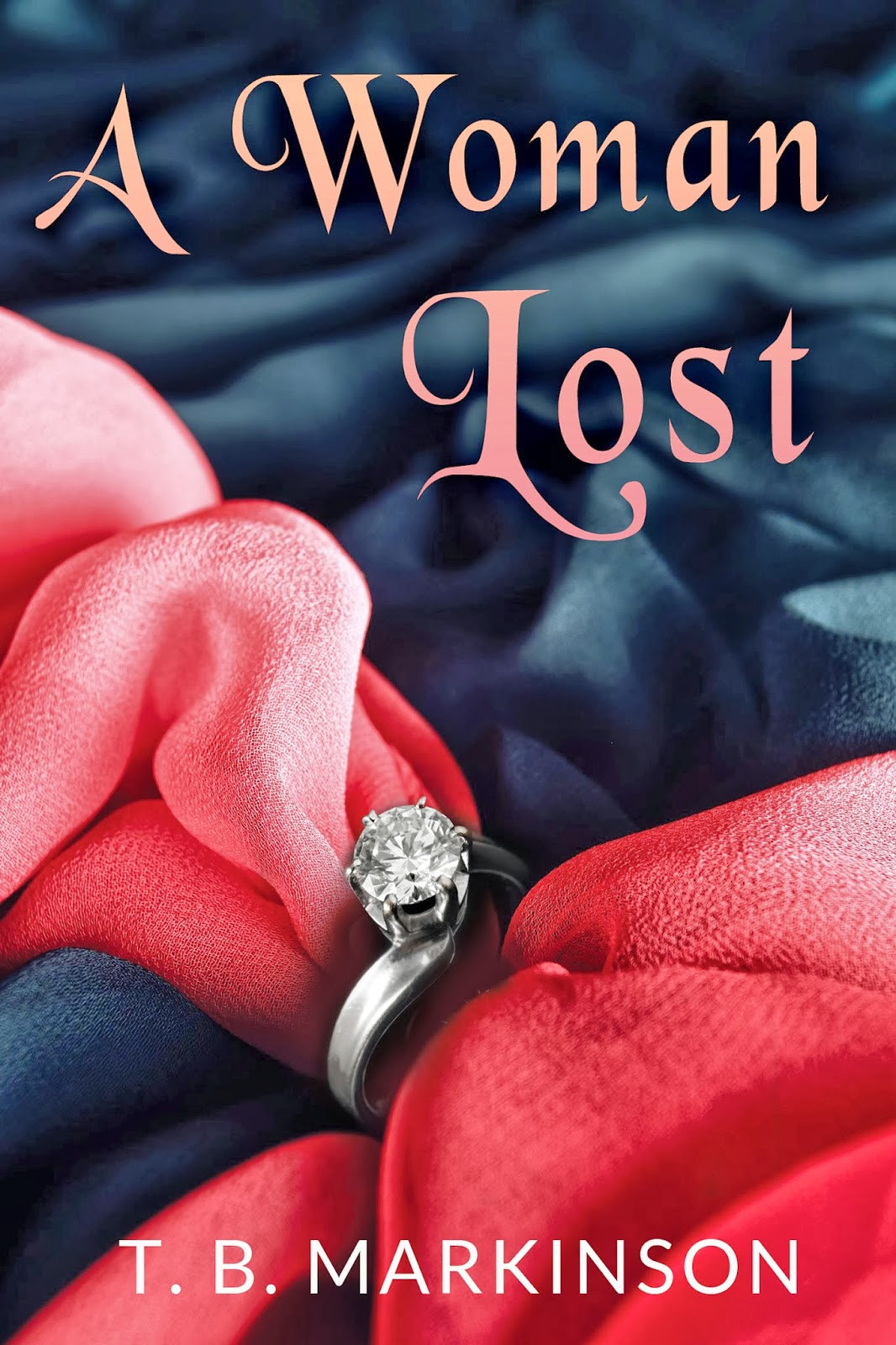 
Synopsis:
Elizabeth “Lizzie” Petrie has it all. She’s rich, beautiful, intelligent, and successful. None of this matters to her mom. Les-Bi-An. That’s all her mom sees.

Even though Lizzie insists her mom’s antagonism does not bother her, Lizzie distances herself from her entire family. When her brother, Peter, calls her out of the blue to announce he’s getting married, Lizzie’s entire life changes drastically. Peter’s fiancée wants to bring the lesbian outcast back into the family. Will this desire cause Lizzie to lose everything dear to her?


Sarah, Lizzie’s girlfriend, is ecstatic about this change in Lizzie’s personal life. Sarah, the hopeless romantic, wants it all, including settling down with the fiercely independent Lizzie.
Can Lizzie be tamed? And can she survive her family and all of their secrets? 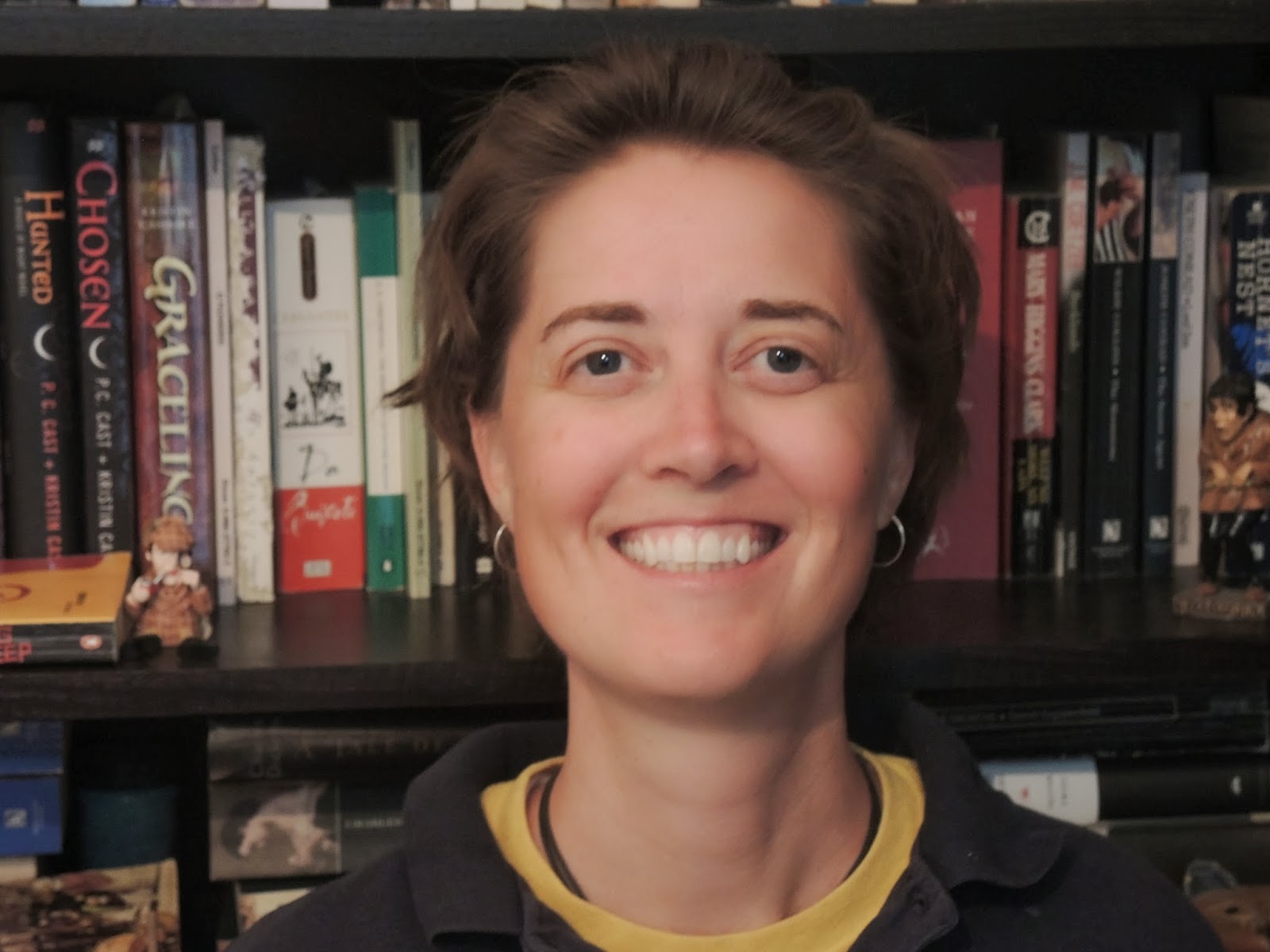 
T. B. Markinson is a 39-year old American writer, living in England, who pledged she would publish before she was 35. Better late than never. When she isn’t writing, she’s traveling around the world, watching sports on the telly, visiting pubs in England, or taking the dog for a walk. Not necessarily in that order. A Woman Lost is her debut novel.


Paige Alexander is seventeen and has her whole life in front of her. One day her girlfriend comes home to discover that Paige has slit her wrists. Paige isn't insane, but she acts like she is. Why?
After the incident, Paige agrees to go to therapy to appease her girlfriend, Jess. However, Paige doesn't believe that therapy will help her. She believes she’s beyond help. Paige doesn't want to find herself and she doesn't want to relive her painful past in order to come to terms with it. What she wants is control over her life, which she hasn't had since her birth.

During her childhood, Paige is blamed for a family tragedy, when in fact, her twin sister, Abbie was responsible. Abbie doesn't come forward and Paige becomes the pariah of the family.


To add to Paige’s woes while attending a college in a small town in Colorado, the residents are in the midst of debating whether or not gays and lesbians should have equal rights. Tension is high and there’s a threat of violence. She isn't out of the closet and pretends to be straight at school since she fears what will happen if her parents find out she’s a lesbian. Will she end up dead like her best friend, Alex?

Created by: abookandalattee at October 22, 2013