Review of "The Winnowing Season" by Cindy Woodsmall 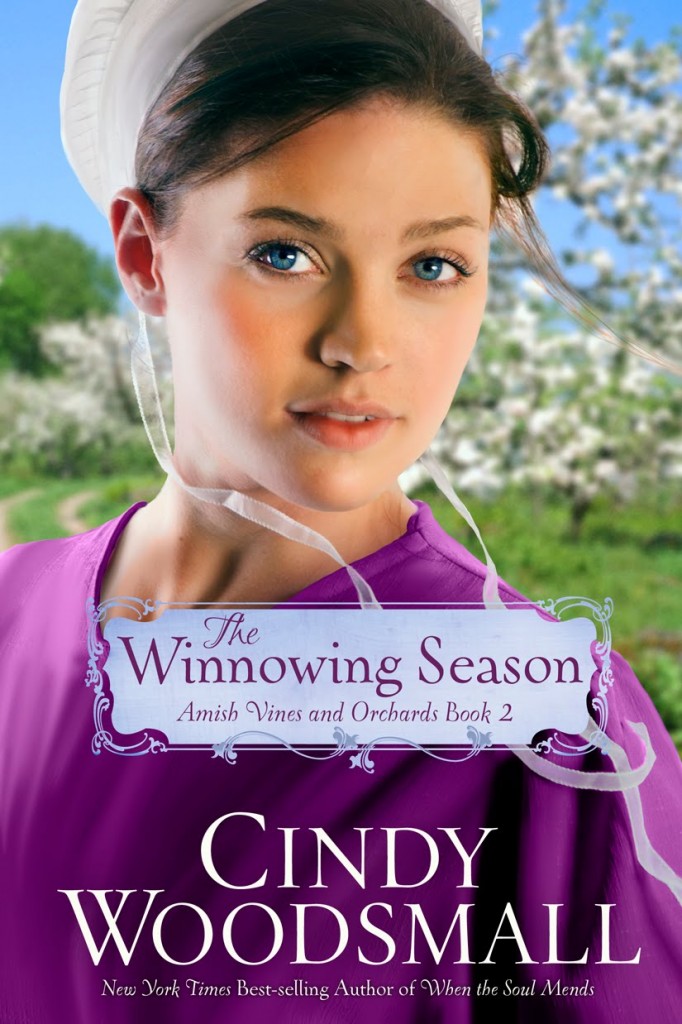 “Are Rhoda, Jacob, and Samuel strong enough to face the secrets that move with them to Maine?”


The tornado that devastated Kings’ Orchard pushed Rhoda, Samuel, and Jacob to make a new start in Maine. Are they strong enough to withstand the challenges of establishing an Amish community—and brave enough to face the secrets that move with them?

On the eve of their departure to begin a new Old Order Amish community outside of Unity, Maine, Rhoda Byler is shocked to discover that choices made by her business partner and friend, Samuel King, have placed her and her unusual gifts directly into the path of her district’s bishop and preachers. She is furious with Samuel and is fearful that the Kings will be influenced by the way her leaders see her, and not what they know to be true—that Rhoda’s intuition is a gift from God.

Jacob King won’t be swayed by community speculation. He loves Rhoda, believes in her, and wants to build a future with her in Maine. But when the ghosts of his past come calling and require him to fulfill a great debt, can he shake their hold before it destroys what he has with Rhoda? Samuel has a secret of his own—one he’ll go to great lengths to keep hidden, even if it means alienating those closest to him. Throwing himself into rehabilitating the once-abandoned orchard, Samuel turns to a surprising new ally.

Book 2 of the Amish Vines and Orchards series asks: can the three faithfully follow God’s leading and build a new home and orchard in Maine? Or will this new beginning lead to more ruin and heartbreak?


Cindy Woodsmall is absolutely brilliant and definitely an extremely gifted writer. Every now and then I do enjoy a book that doesn’t have foul language, in which Cindy Woodsmall “The Winnowing Season” is a great read. This is book 2 of a series, but can also be read as a standalone as well. Woodsmall’s able to write each book as if its own story. Captivating each character so personally and bringing them to life on every single page.


I truly enjoyed reading Cindy Woodsmall’s “The Winnowing Season” and I highly recommend it to anyone that enjoys Christian Fiction.

abookandalattee gives “The Winnowing Season” 4 out of 5 Stars. 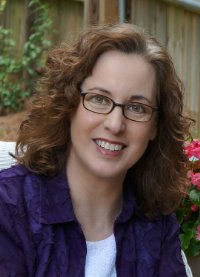 Biography
Cindy Woodsmall is a New York Times, CBA, ECPA, and USA Today best-selling author who has written a dozen (and counting!) works of fiction and one of nonfiction. She and her dearest Old Order Amish friend, Miriam Flaud, coauthored the nonfiction, Plain Wisdom: An Invitation into an Amish Home and the Hearts of Two Women. Cindy has been featured on ABC Nightline and on the front page of the Wall Street Journal, and has worked with National Geographic on a documentary concerning Amish life. In June of 2013, the Wall Street Journal listed Cindy as the second most popular author of Amish fiction, following Beverly Lewis.

She's a veteran homeschool mom who no longer holds that position. As her children progressed in age, her desire to write grew stronger. After working through reservations whether this desire was something she should pursue, she began her writing journey. Her husband was her staunchest supporter as she aimed for what seemed impossible.

Her real-life connections with Amish Mennonite and Old Order Amish families enrich her novels with authenticity. Though she didn't realize it at the time, seeds were sown years ago that began preparing Cindy to write these books. At the age of ten, while living in the dairy country of Maryland, she became best friends with Luann, a Plain Mennonite girl. Luann, like all the females in her family, wore the prayer Kapp and cape dresses. Her parents didn't allow television or radios, and many other modern conveniences were frowned upon. During the numerous times Luann came to Cindy's house to spend the night, her rules came with her and the two were careful to obey them--afraid that if they didn't, the adults would end their friendship. Although the rules were much easier to keep when they spent the night at Luann's because her family didn't own any of the forbidden items, both sets of parents were uncomfortable with the relationship and a small infraction of any kind would have been enough reason for the parents to end the relationship. While navigating around the adults' disapproval and the obstacles in each other's lifestyle, the two girls bonded in true friendship that lasted into their teen years, until Cindy's family moved to another region of the US.

As an adult, Cindy became friends with a wonderful Old Order Amish family who opened their home to her. Although the two women, Miriam and Cindy, live seven hundred miles apart geographically, and a century apart by customs, when they come together they never lack for commonality, laughter, and dreams of what only God can accomplish through His children. Over the years Cindy has continued to make wonderful friendships with those inside the Amish and Mennonite communities--from the most conservative ones to the most liberal.

Cindy and her husband reside near the foothills of the North Georgia Mountains in their now empty nest.

Created by: abookandalattee at September 15, 2013