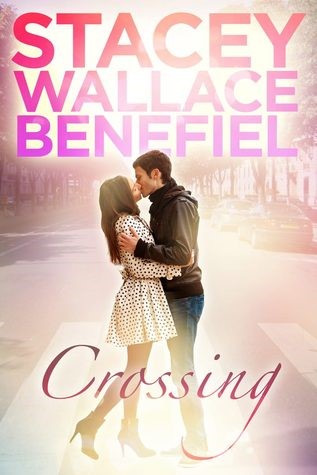 Released: May 8th 2013
Publisher: Write Free
Purchase: Amazon
Synopsis via Goodreads:
Due to heavy subject matter, Crossing is recommended for readers 17+.
He stole her lipstick…and her heart.
Twenty-year-old Dani Walker can’t believe her luck when she’s paired up with the gorgeous Liam Garrett as her Acting I scene partner – or when he ends up in her bed. Being a Plain Jane with a mouth on her hasn’t exactly served Dani well in the guy department. In fact, she’s had nothing but one night stands. Still, she lets go of her insecurities and falls for Liam, despite feeling like he’s holding something back.
When Dani finally discovers Liam’s secret, she must learn the true meaning of accepting the ones we love for who they are, or risk losing the best thing that’s ever happened to her. 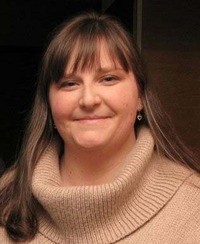 About the Author
Stacey Wallace Benefiel is the author of the Zellie Wells trilogy, FOUND, the Day of Sacrifice series, The Toilet Business - a collection of essays,CROSSING, and multiple short stories.


She sometimes goes by S.W. Benefiel or Reina Stowe, but knows she's not foolin' anybody.


Stacey lives in an orange house in Beaverton, OR with her two young children.

a Rafflecopter giveaway
Created by: abookandalattee at September 02, 2013