Book Tour: My Year as a Clown (Robert Steven Williams)

How does a man really feel after the break-up of a 20-year marriage? 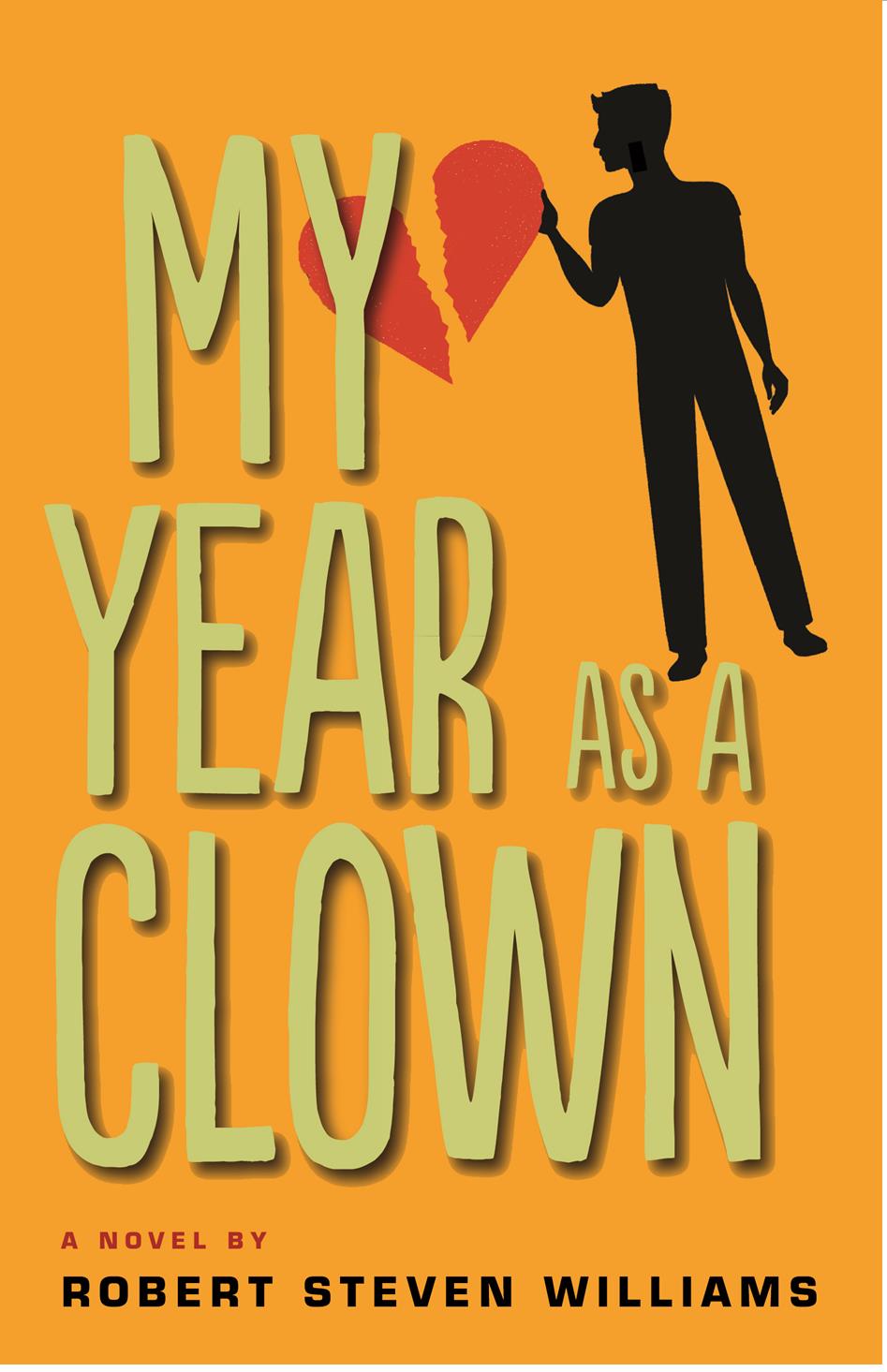 Title: My Year As A Clown

Author: Robert Steven Williams
Publisher: Against the Grain Press
Publish Date: December 26, 2012
Buy My Year As a Clown:
Amazon
Barnes and Noble
iTunes
With MY YEAR AS A CLOWN, Robert Steven Williams introduces us to Chuck Morgan, a new kind of male hero—imperfect and uncertain—fumbling his way forward in the aftermath of the abrupt collapse of his 20-year marriage.
Initially, Chuck worries he’ll never have a relationship again, that he could stand in the lobby of a brothel with a hundred dollar bill plastered to his forehead and still not get laid. But as the emotionally raw, 365-day odyssey unfolds, Chuck gradually relearns to live on his own, navigating the minefield of issues faced by being suddenly single—new routines, awkward dates, and even more awkward sex.
With My Year As a Clown, Robert Steven Williams will attract fans of the new breed of novelists that includes Nick Hornby, Jonathan Tropper, Lolly Winston, and Tom Perrotta, delivering painfully honest glimpses into the modern male psyche while writing about both sexes with equal ease and grace in a way that’s hilarious and heartbreaking at the same time.
Just Announced: Robert Steven Williams is the recipient of the Silver Medal for popular fiction in the 2013 Independent Publisher Book Awards for My Year as a Clown.


My Year As A Clown is an honest portrayal of both heartbreak and healing. When Chuck finds his wife’s betrayal I really felt his pain. Yet through the humor, humility and honesty, Williams was able to lead us into the depths of an emotional male. All of the doubts, insecurities, and even the fears have all been revealed. I enjoyed the true honesty of My Year As A Clown and highly recommend Williams novel to anyone that needs a pick me up or even words of encouragement.


Robert Steven Williams is an author, singer-songwriter, and musician. His debut novel, My Year as a Clown (Against the Grain Press), was released in January 2013. 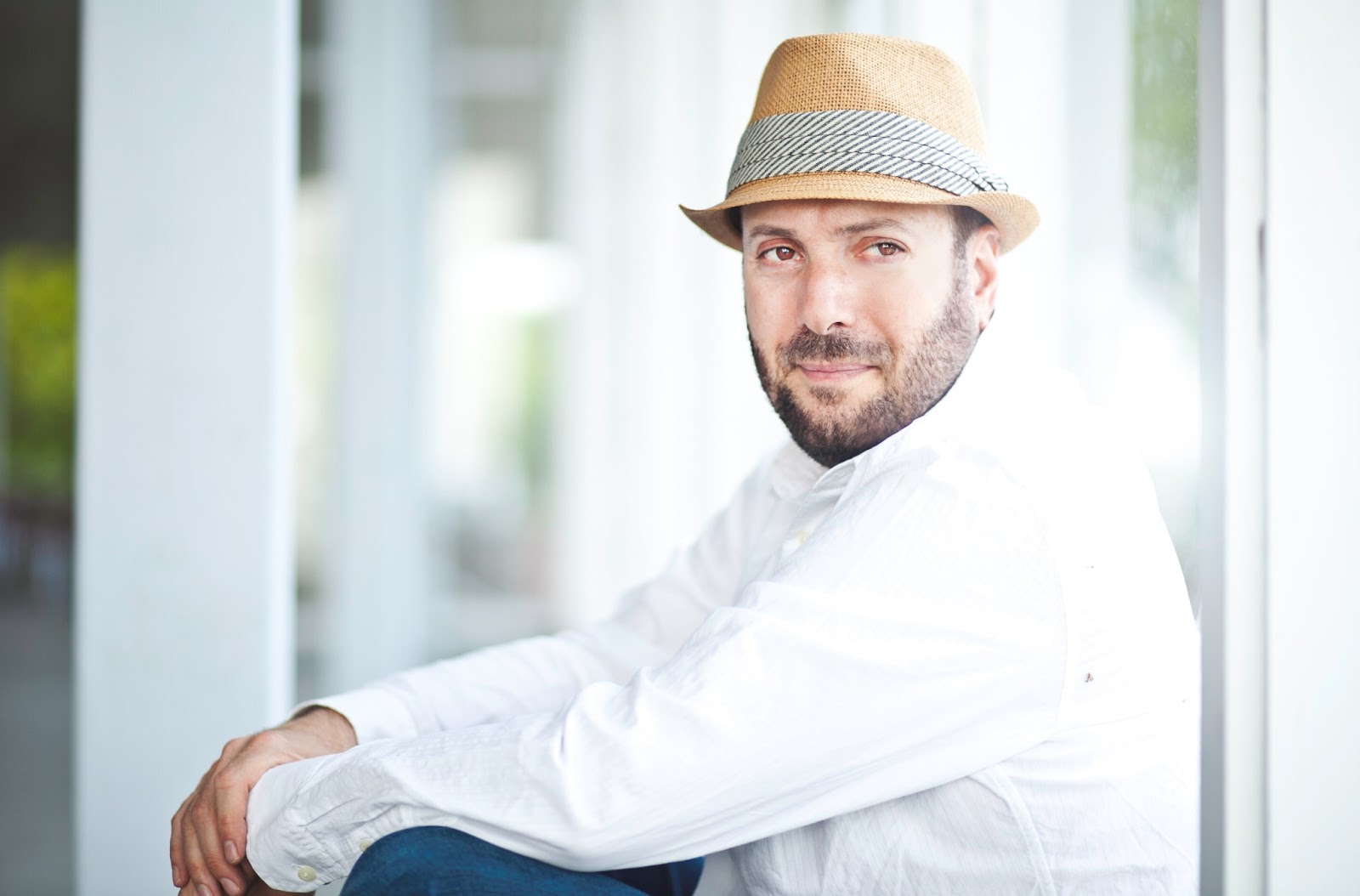 As a writer, Williams was a finalist in the Raymond Carver Short Story Contest and was awarded a Squaw Valley Writers Community Thayer Scholarship. He attended Bread Loaf, Sewanee and the Squaw Valley Writers’ Conferences, and worked closely with the esteemed fiction writer, Barry Hannah. His short fiction has appeared in Carve Magazine, The Orange Coast Review, and the anthology Tall Tales and Short Stories Volume II. Additionally, he was the executive producer of the critically acclaimed BOOM! Studios CBGB Comic series, nominated in 2011 for a Harvey Award for Best Anthology. Robert’s work has also appeared in Poets & Writers Magazine, Billboard, USA Today and LetterPress, a newsletter for writers. He is also co-author of the best-selling business book, The World’s Largest Market.
As a musician, Williams studied songwriting with Rosanne Cash, Jimmie Dale Gilmore, and other top country writers. In 2005, he released the critically acclaimed CD “I Am Not My Job,” featuring Rachel Z (Peter Gabriel, Wayne Shorter) and Sloan Wainwright.
Robert’s Website: http://www.robertstevenwilliams.com/
Robert on Facebook: https://www.facebook.com/pages/Robert-Steven-Williams/151139431616038
Robert on Twitter: https://twitter.com/RSWwriter
Robert on Google+: https://plus.google.com/u/0/111002605881778815727/posts
Robert on Pinterest: http://pinterest.com/robertstevenw/
Robert on You Tube: http://www.youtube.com/user/rocknovel
Created by: abookandalattee at July 16, 2013