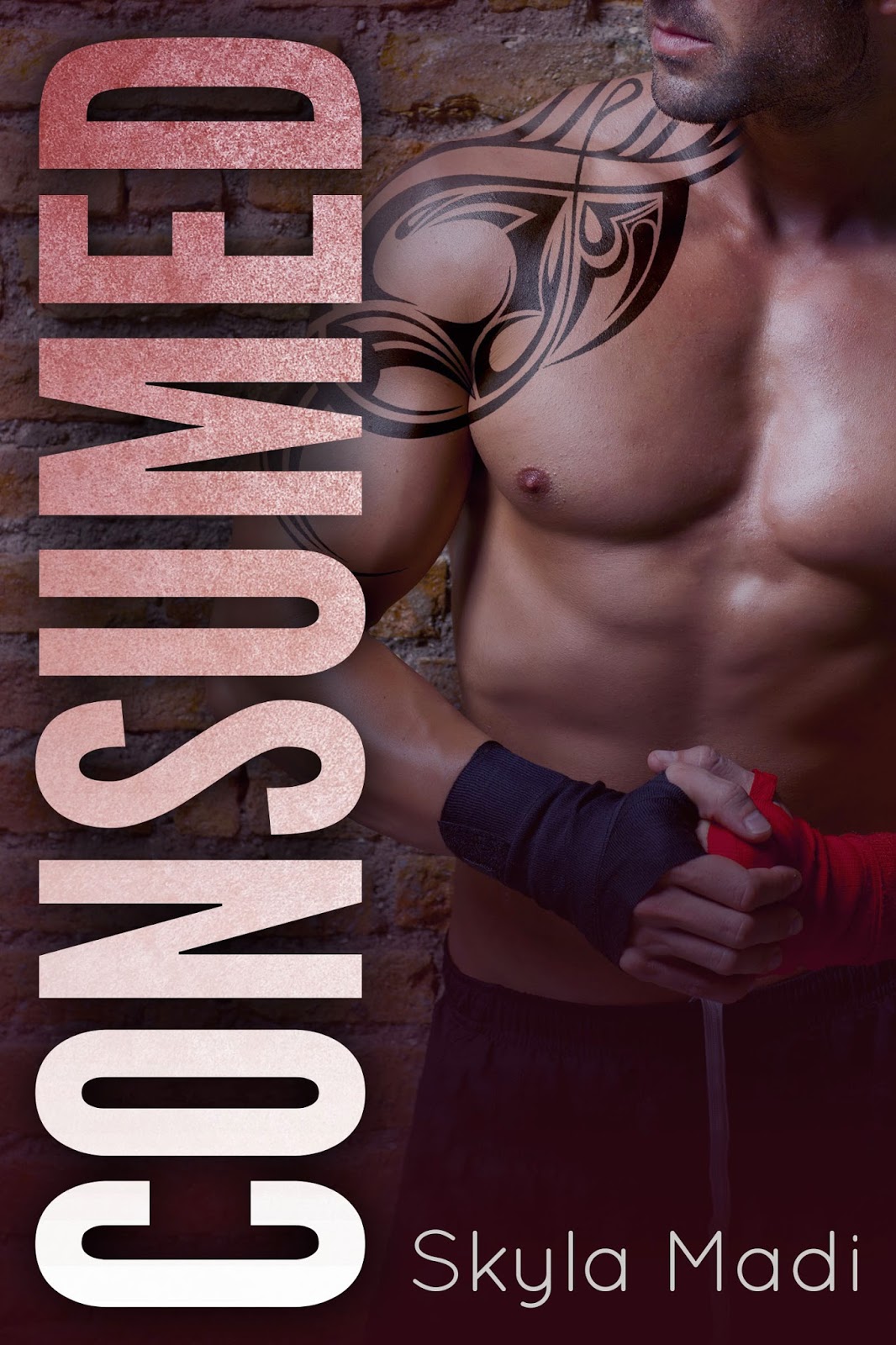 
Synopsis:
Olivia James has never been one to walk on the wild side, at least not until she meets Seth Marc—a cocky, sexy fighter at her father’s gym. He’s infuriating, nauseatingly addictive and she just can’t seem to shake him. He’s only been in town a short while and his name is already on everyone’s lips. He's the kind of guy moms’ warn their daughters about—the kind that leaves a trail of shattered hearts behind him and he has Olivia in his sights.
Olivia has never met anyone as confusing as Seth and his hot and cold attitude constantly sends her reeling. She’s never wanted anyone’s touch so badly in her life, but having recently come out of a long term relationship diving into another is something she'd prefer to avoid.
Determined for his touch, but not to let him under her skin, Olivia embarks on the most thrilling ride of her life.
Goodreads
ABOUT THE AUTHOR


Skyla Madi was born in the small town of Port Maquarie, New South Wales in 1993. She spent half her life growing up in Wauchope, a thriving rural town at the heart of the Hastings River Valley before making the leap to the busy city of Brisbane. 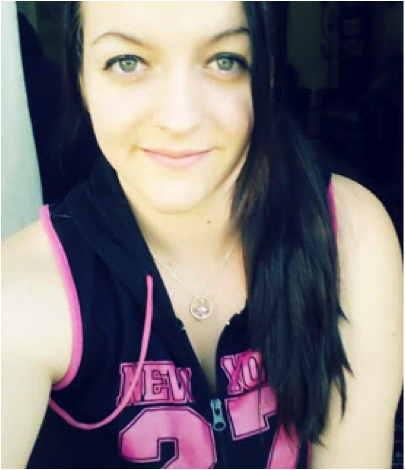 Whenever this young Australian writer isn’t changing diapers, watching cartoons, cooking for her husband or doing other motherly-wife things she is actively working on her writing and improving her writing skills.


Skyla loves to read just as much as she loves to write and since discovering that YA/paranormal romance/urban fantasy/ are her favorite genres, she has embarked on her own writing journey and is currently working on a YA series titled ‘Your Guardian Angel’.


﻿
a Rafflecopter giveaway
Created by: abookandalattee at October 09, 2013